I just had a letter from a dear friend who asked an interesting question. It certainly had not occurred to me. I didn't realize I had been questioning, but guess I had.

Here's the quote from her letter ....

"I had seen where you were questioning why you were painting angels with animals. Had this been on your mind when you painted, or did Habibi get sick and the angels had been guiding you to letting him go?"

Interesting thought. I didn't know Habibi was ill when I began the series - at least not at a conscious level .. and yet, this is what I was producing. They are not complete, however here they are in the order I painted them. 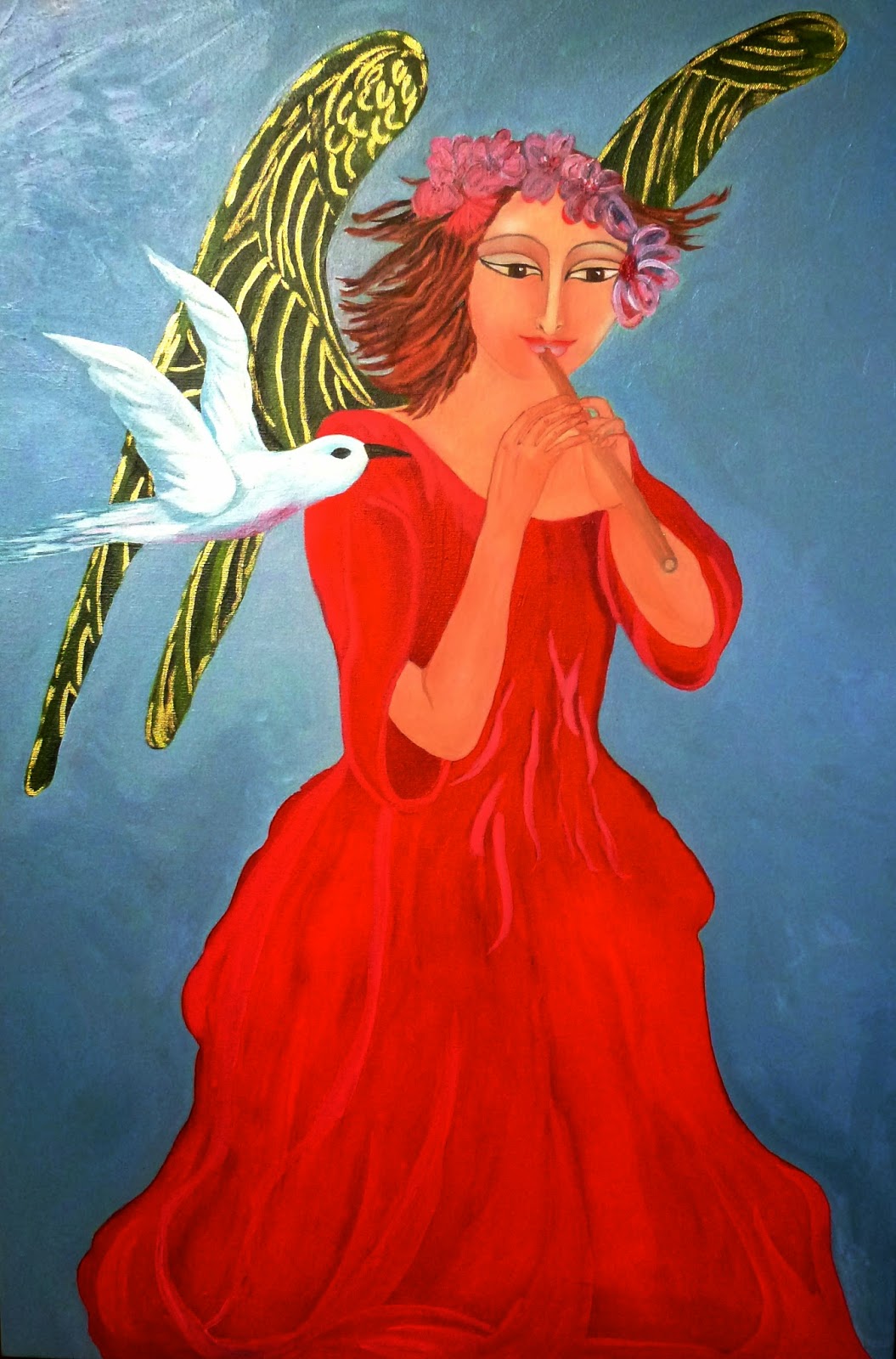 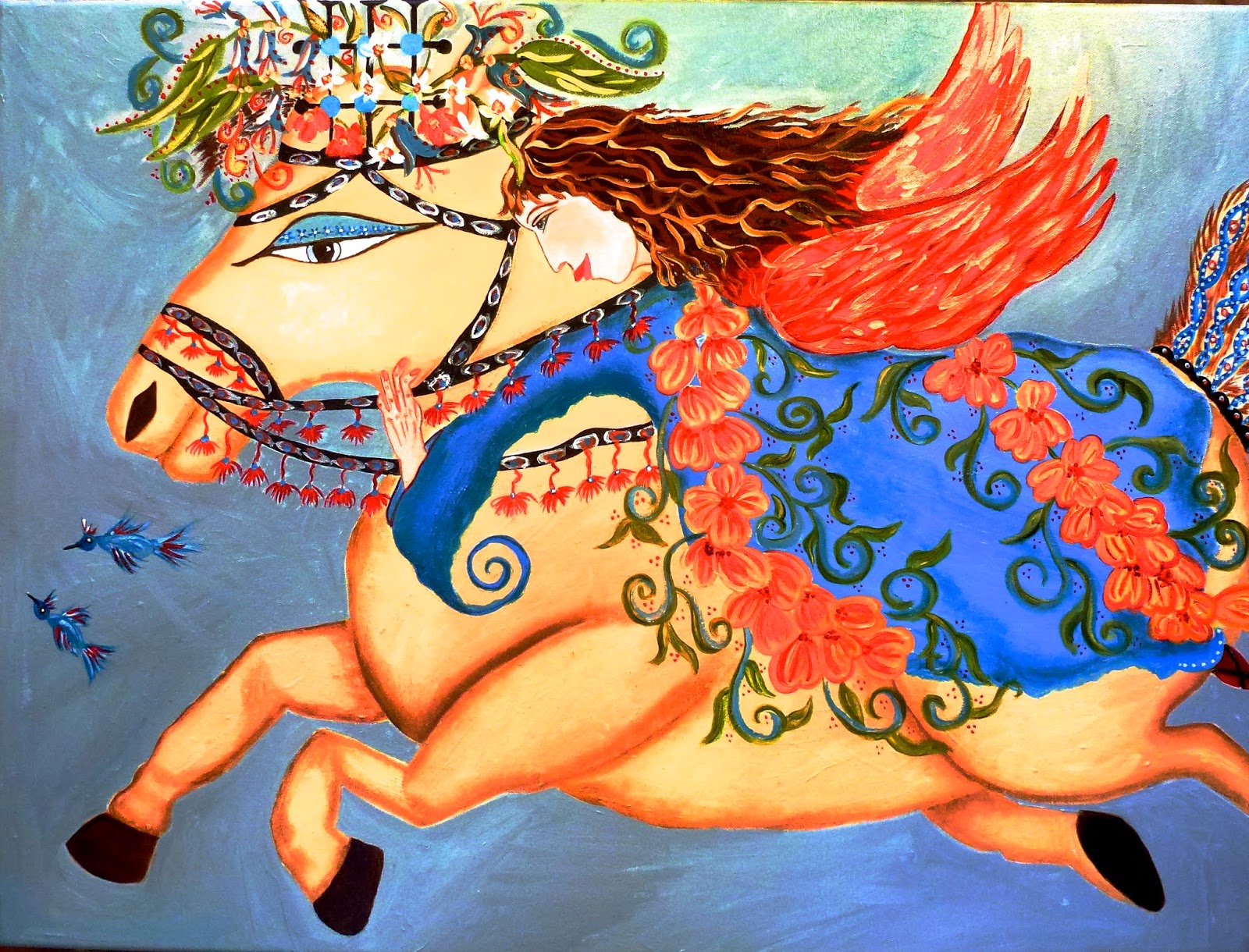 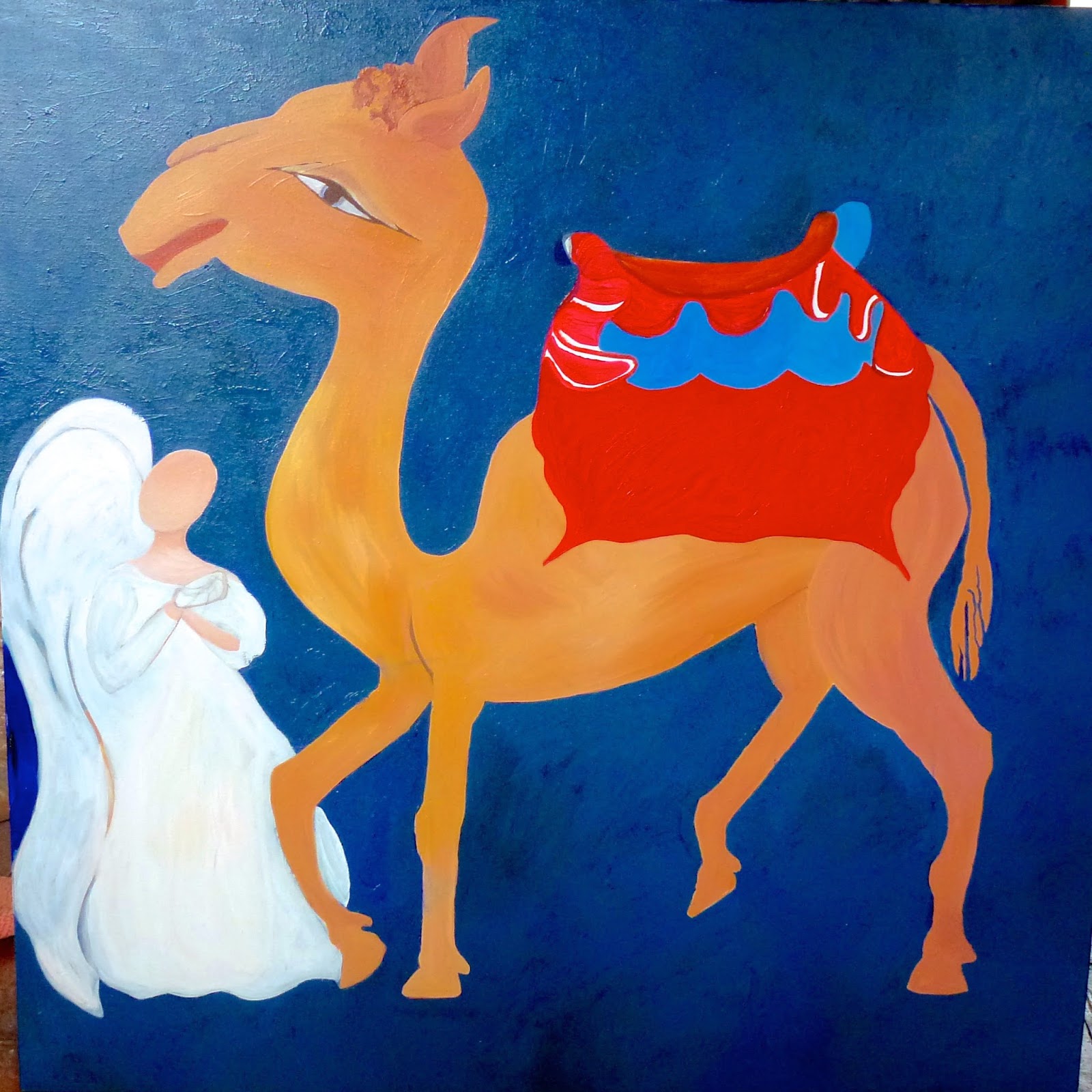 The last one I blocked in was of an Angel holding a physic child in her arms, riding in a magic boat.   When I looked at it today, there was a space in the front.  I had been wondering what belonged there.  It was obviously for my Angel Habibi - so I blocked him in today.  I don't feel an urge to paint any more animals and angels, although I had an elephant planned.

Here is the block in: 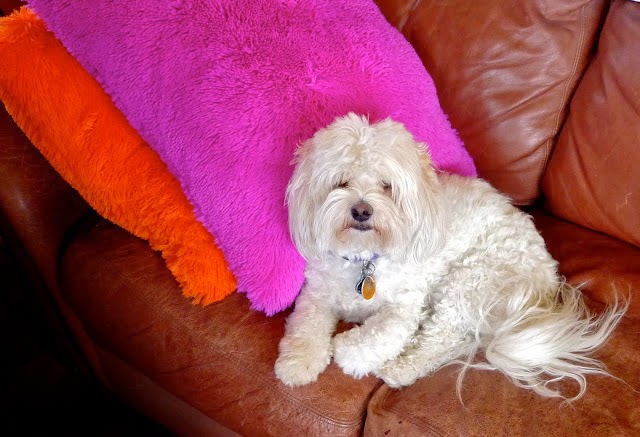 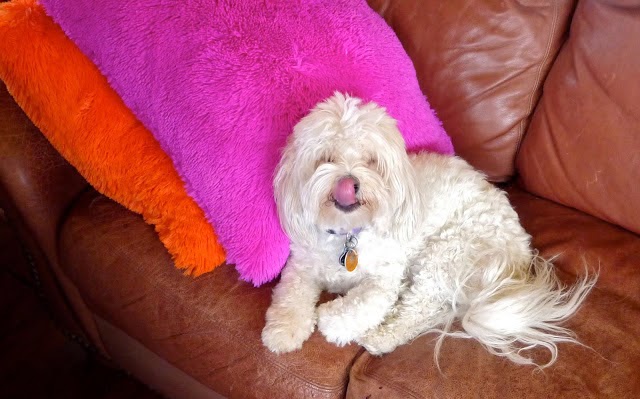 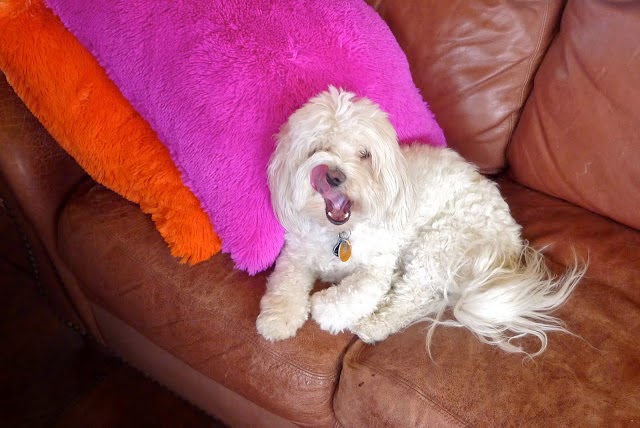 Thank you all, my dear friends, for your wonderful love and support.  Your comments, your emails, your notes on FB -- all of it has helped me to not feel so terribly alone..  You have been and are a great strength to lean on.


“If having a soul means being able to feel love and loyalty and gratitude, then animals are better off than a lot of humans.” – James Herriot