An amazing seven weeks of pure fun and relaxation.

At the time of my birth, my Mama was amazed to find a small ticket to Europe in my hand.  Having never seen that sort of omen before, she was a little alarmed.  I knew what it was all about.  The stork had dropped me off on the wrong continent!

Canada has never been my true home ... not the home of my heart.  So over the years, I have roamed and run away looking for some depth, some rich layers of history and culture, a place where I felt embraced and accepted.

I secretly planned to leave for Europe as soon as I possibly could and in the late 60's announced just that.  I tried to recruit a number of friends, however to no avail.  My Mama was horrified.  I put an ad in the paper for a traveling partner and off I went with an Aussie.  Long story ... a journey which took me from New York to Athens on the then Italian Line luxury liner "The Christoforo Columbo".  I promised to be home in three months and begged "Just let me get it out of my system!"

The point of this story is that during the three years I spent in Europe, I ended up, for a substantial period of time, living in London with a group of women (could we be called that then??)  from Australia.  We became family, have had reunions, visited each other, skype regularly, and they remain, after 45 years, some of the dearest and most loved people in my life.

This year, Ann May (or AM as we call her), came to spend seven weeks with me here in Mexico.  We spent a month on the west coast in the small fishing village (Bucerias) close to Puerto Vallarta.  Such an amazing time.   For the sake of posterity, I will do a couple posts.  Hope you will enjoy the photos.
I took the bus from SMA to PV and met AM the next day at the airport .... it had been 10 years since we were all together in Australia.

Excitement was high.  I spent the first night at an exquisite hotel alone.  Awoke at dawn to view the mist over the ocean and the world coming alive.  Every bit of tension I was holding in my body instantly left.  It's amazing what being beside the sea does for me.  I sat on my balcony with a cup of coffee and relished the moment. 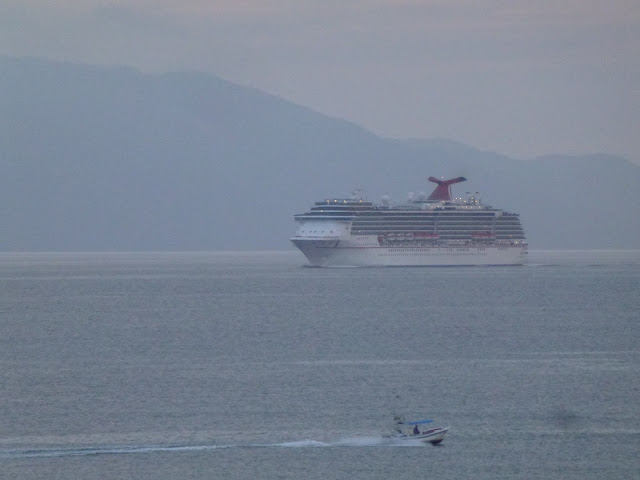 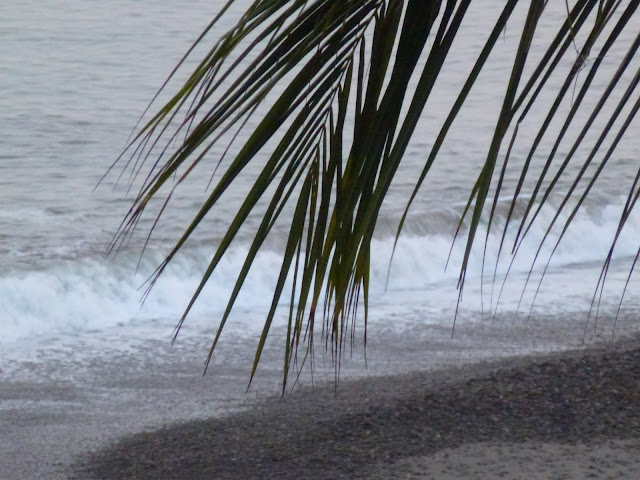 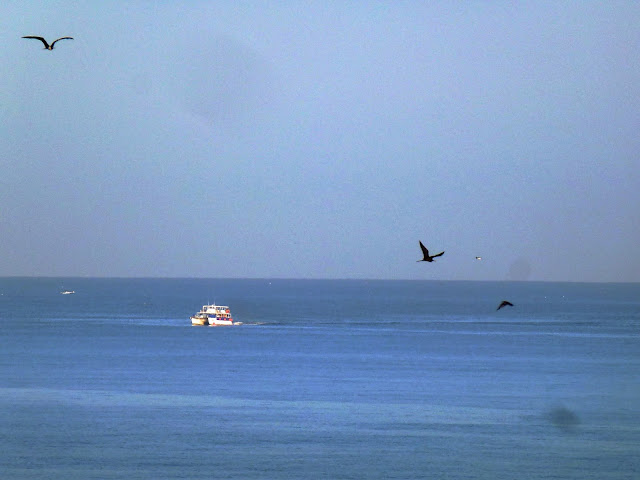 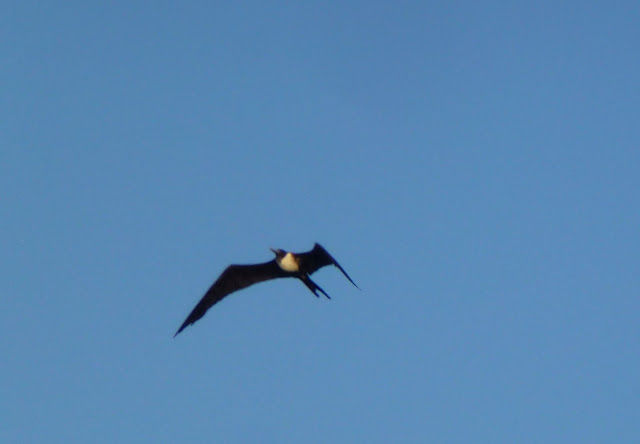 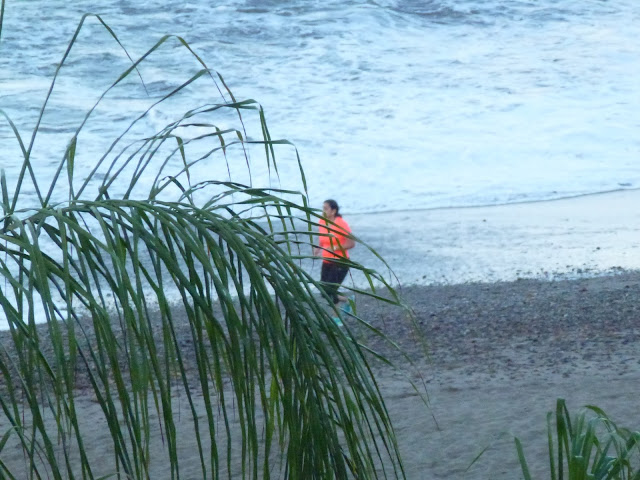 Later that morning, I went to the airport to meet AM.  It was a heartfelt reunion. 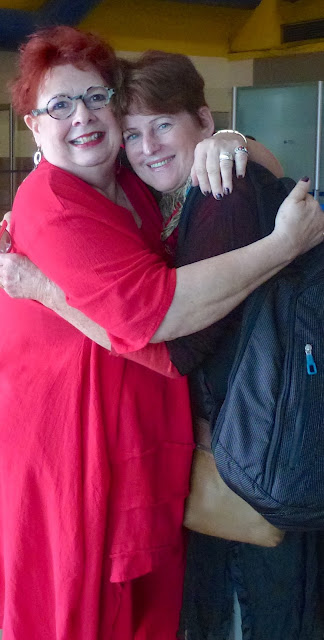 The next morning we slept in, enjoyed lunch on the balcony delighting in each other's company and prepared to leave for Bucerias, where we had accommodation by the sea for a month. 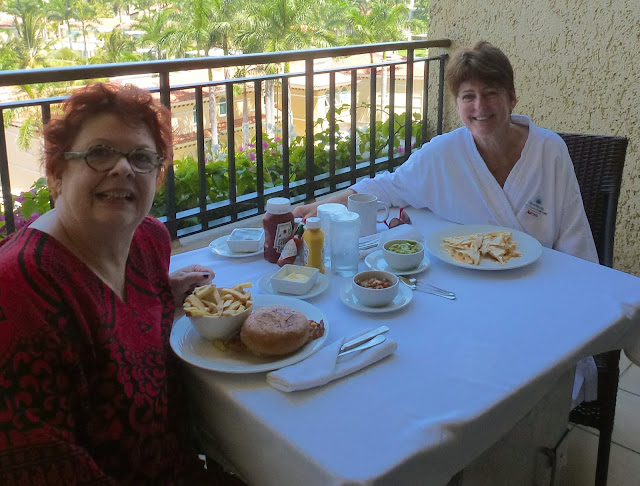 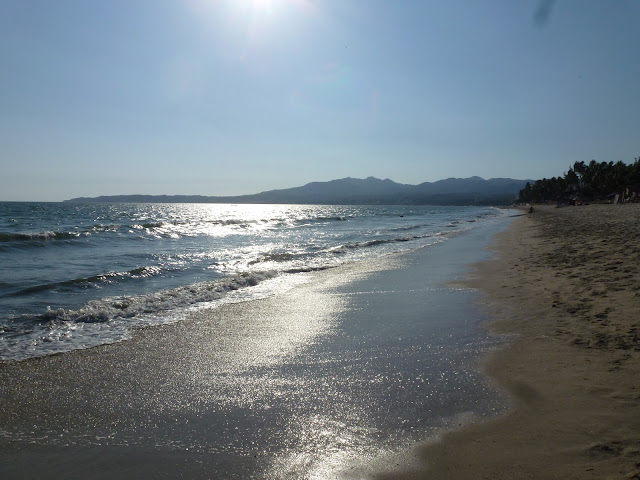 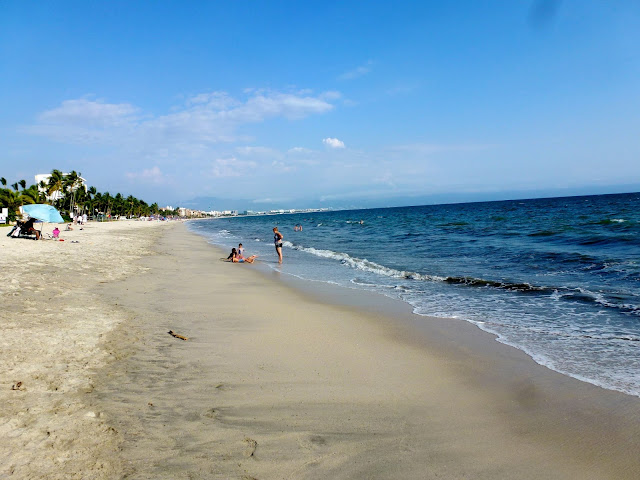 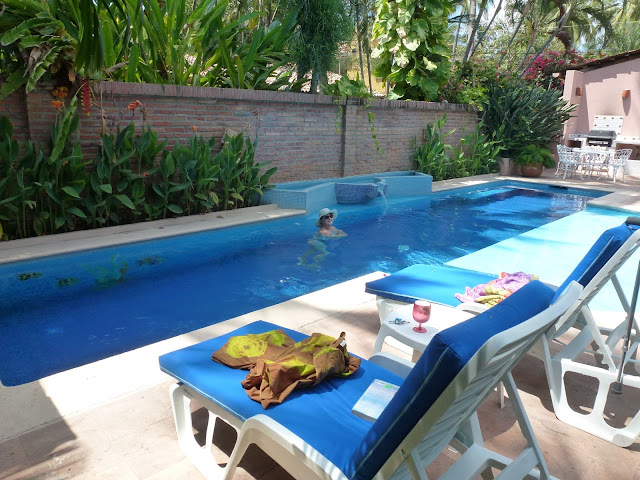 And almost better still, our pool.  Literally five steps from our casita we enjoyed this opulance every day. With no other occupants in our small complex, we had the luxury of skinny dipping.

That was the beginning of a very treasured seven weeks.  More tomorrow.

Thanks for dropping over.  Enjoy the moment.

“Work is not always required. There is such a thing as sacred idleness.”
~ George MacDonald